Well, if you have small children and don't have an Elf on the Shelf, then you are probably in the minority these days.
I don't know about you, but I generally don't do lots of really creative and elaborate things with our Elf. Our Elf's name is Elf Elf, by the way. My oldest named him when she was four.
But, I do try to spice up the Elf happenings at least a few times during the weeks that Elf Elf is with us. Yes, it is a pain to remember to move the Elf each night. And, yes, I feel terrible when I forget to move him. But, the fact that by moving that blasted critter around each night gives my girls such joy each morning makes it totally worth it!

I totally love that Snowball the Elf has his own blog! Tons of great ideas here! 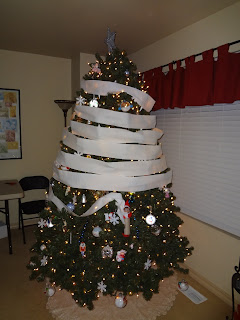 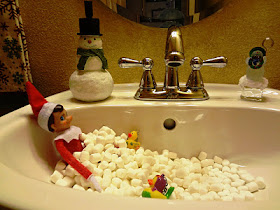 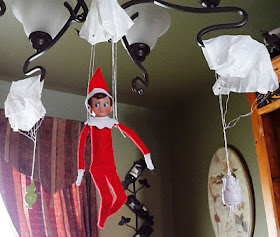 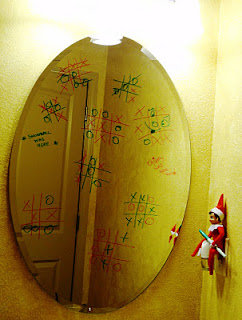 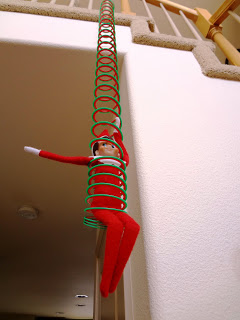 Another great idea site is here - Elf on the Shelf Ideas. 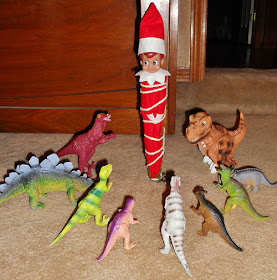 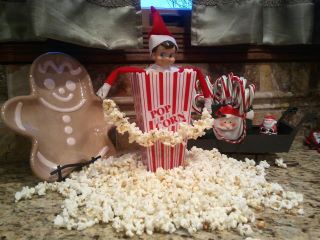 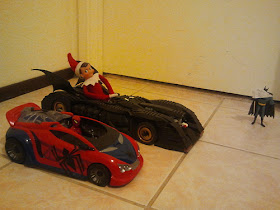 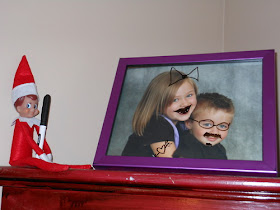